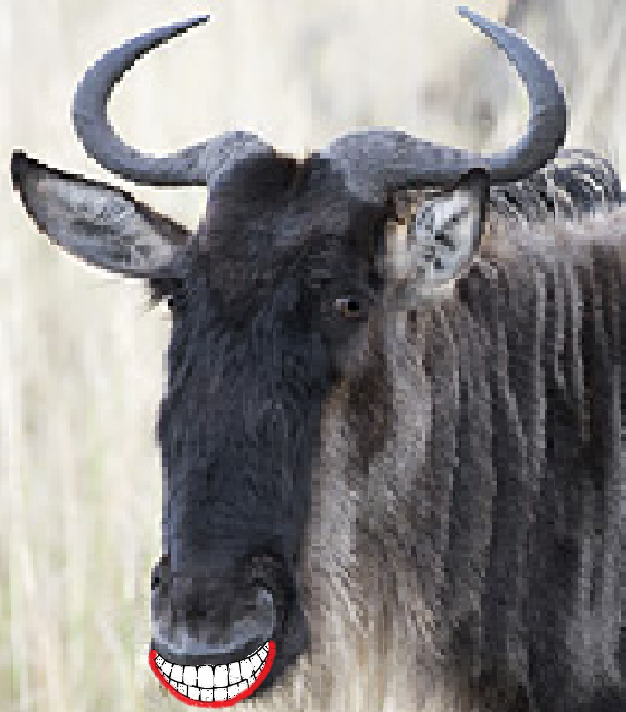 First Things First - Pretty overwhelmed at Gnu Inc Central with the responses to 30 ODD YEARS - Gratitude, Thanks and Appreciation To: everyone who contributed to getting 30 OYS  off the ground, in particular Andrew Paul Shaw (Art work and Design Guru at http://www.vicgodard.co.uk/ ) and Mike Coe (Doctor of Music Guru) without whom 30 OYs would not be as supercalifragilisticexpialidocious as it is.
Thanks to everyone from All Over The World who has bought the CDs and a big welcome to people we've not had the pleasure of selling to before (I think we boosted the local Post Office business significantly over the last couple of weeks, the Postmaster remarked he hopes we start exporting in quantities to the US!) and to everyone who has done/is doing reviews, they are all on the main website here - http://www.vicgodard.co.uk/30_odd_reviews.html
From Gnu to You -
Stop Press.......30 Odd Years spotted in shops......... in Glasgow, Brighton, Liverpool & W London...........
http://www.monorailmusic.com/
http://www.resident-music.com/
http://www.roughtrade.com/pages/about
http://www.probe-records.com/Contact/contact.htm 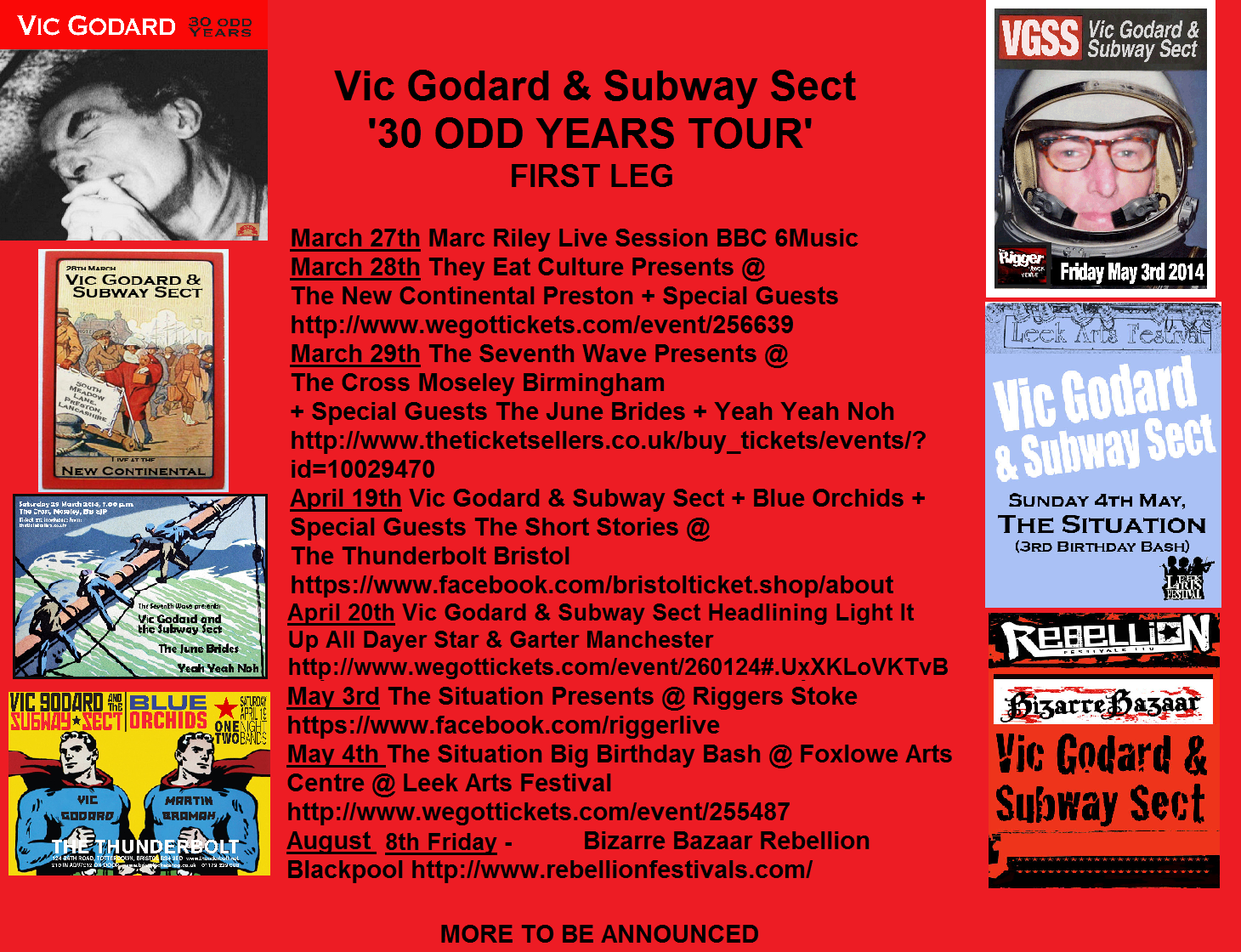 A couple of brain draining days spent sorting travel for first leg of the '30 Odd Years Tour' - Salford, Preston, Birmingham, Bristol, Manchester, Stoke-on-Trent and Leek, full details at either  http://www.vicgodard.co.uk/vic_godard_live.html or https://www.facebook.com/vic.godard.3
Plane tickets x 2, Train tickets x 9 & Hotels x 6 ( bit of a sporting theme with a couple of them following on from our stay at Headingley). Also booked hotel for Blackpool as all but the grim going fast if you want parking, proximity to venues and the chance of some sleep.

Talking of gigs.....the gnu said she's looking forward to what looks like a bonzer year of shows,   a new '30 Odd Years' set and each gig booked so far looks like it is going to be pretty special, with some fab groups lining up with the Sect -

Other News - There's been a spate of the Goddards lately, I don't know what set it off but it's contagious and definitely seems to be irking the gnu, noticed the middle one amongst the new T's.

CUE FANFARE............
Vic has been back in the studio and all that is left to record on 1979 Now is some more backing vocals on a couple of tracks and then it's all done!!! (Barring the mixing/mastering)

In August a DVDCD of Vic's gig at the Town & Country Club 1992 is due for release, with Edwyn C, Paul C, Segs and Martin Duffy accompanying.

Incidental News - Vic was asked if the Sect might be up for supporting The Sonics on their European tour this spring but there was only one date that was possible, quite a few of the others clashed with 30 Odd Years gigs so a non starter, probably for the best.

Extraordinary early Crimean War Photographs here by Roger Fenton, March-June 1855 -
http://www.allworldwars.com/Crimean-War-Photographs-by-Roger-Fenton-1855.html
So are we on the very precarious edge of a cusp of a new era of People Power.........or as Private Fraser (Dad's Army - http://www.dadsarmy.co.uk/) often says " We're Doomed ".
It's a tempting thought but I can't actually see the UK clipping the financial wings of the likes of the pro putin oligarchs, etc, who reside on our shores, funnelling their huge gains from workers elsewhere through our economies without it seems to the lay person like me, much in place to check their progress and which, depending on your viewpoint, has some of us seeing it as a  form of asset stripping.

A sad and bitter irony that we are commemorating the start of the First World War this year: http://www.warpoets.org/poets/

Bent double, like old beggars under sacks,
Knock-kneed, coughing like hags, we cursed through sludge,
Till on the haunting flares we turned our backs,
And towards our distant rest began to trudge.
Men marched asleep. Many had lost their boots,
But limped on, blood-shod. All went lame, all blind;
Drunk with fatigue; deaf even to the hoots
Of gas-shells dropping softly behind.

Gas! Gas! Quick, boys! — An ecstasy of fumbling
Fitting the clumsy helmets just in time,
But someone still was yelling out and stumbling
And flound'ring like a man in fire or lime. —
Dim through the misty panes and thick green light,
As under a green sea, I saw him drowning.

In all my dreams before my helpless sight
He plunges at me, guttering, choking, drowning.


If in some smothering dreams, you too could pace
Behind the wagon that we flung him in,
And watch the white eyes writhing in his face,
His hanging face, like a devil's sick of sin,
If you could hear, at every jolt, the blood
Come gargling from the froth-corrupted lungs
Bitter as the cud
Of vile, incurable sores on innocent tongues, —
My friend, you would not tell with such high zest
To children ardent for some desperate glory,
The old Lie: Dulce et decorum est
Pro patria mori.

This is a beautiful and touching reading by Sam West.


Before you decide you may as well end it all now, Spring has Sprung -


I wander'd lonely as a cloud
That floats on high o'er vales and hills, 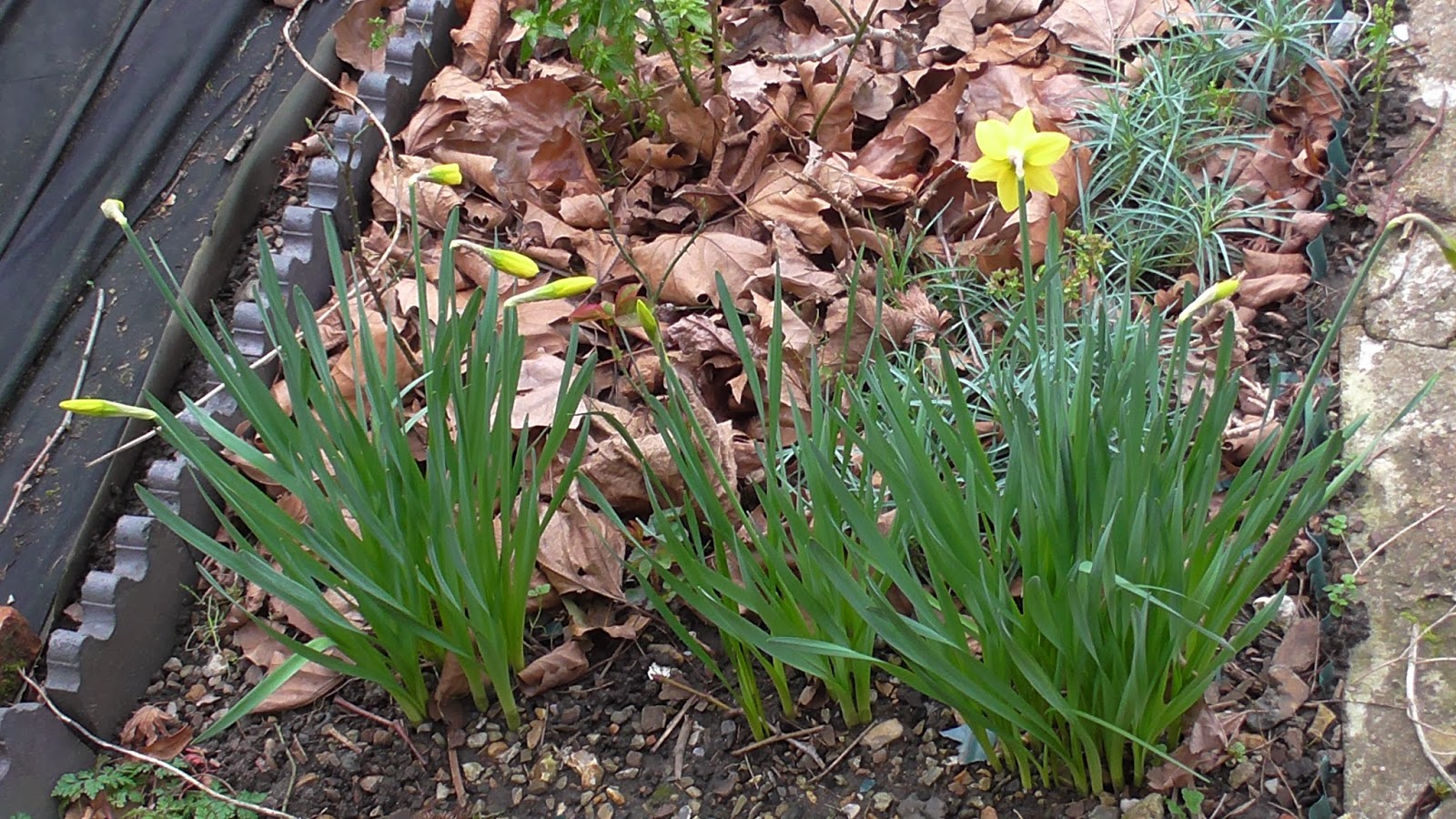 When all at once I saw a crowd,
A host of golden daffodils,
Beside the lake, beneath the trees
Fluttering and dancing in the breeze.

Continuous as the stars that shine
And twinkle on the milky way,
They stretch'd in never-ending line
Along the margin of a bay:
Ten thousand saw I at a glance
Tossing their heads in sprightly dance.


The waves beside them danced, but they
Out-did the sparkling waves in glee: -
A poet could not but be gay
In such a jocund company!
I gazed - and gazed - but little thought

What wealth the show to me had brought.

For oft, when on my couch I lie
In vacant or in pensive mood,
They flash upon that inward eye
Which is the bliss of solitude;
And then my heart with pleasure fills
And dances with the daffodils.