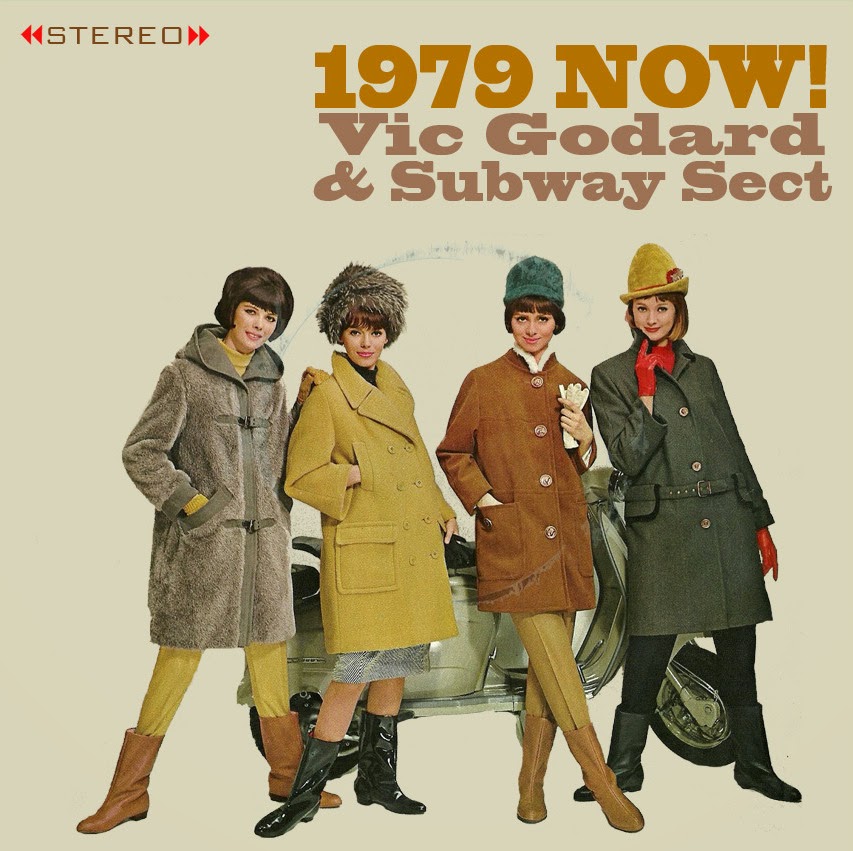 After the release of 1978 Now in 2007, a re-recording of Subway Sect’s ‘lost’ album, recording and releasing Vic’s Northern Soul songs seemed a natural follow on……at some point and the seeds of 1979 Now took root but the idea went on the back burner as attention turned to other things -  recording ‘We Come As Aliens’, gigs and the release of ‘Live In Stereo’ (2009 gnu inc). Fast-forward to 2010 and with WCAA released in October (CD Overground/Vinyl gnu inc) attention briefly returned to 1979 Now and Vic first moots the idea to Paul Myers. At the beginning of 2011 after careful consideration Myers agrees to come on board along with Vic’s long time collaborator, mate and fellow Chelsea fan Paul Cook, to record 1979 Now and do some gigs with Subway Sect - Kevin Younger, Mark Braby and Yusuf B’Layachi. 2011 was the year of the Vari-Sect, Vic played with eight live line-ups at 26 gigs in the UK and Europe, including Vic and Barcelona where Vic began his musical collaboration with Catalan group Mates Mates. http://famelic.com/en/grups/

Messrs Myers and Cook made their first live appearances with Vic and the Sect at two Peel nights in late October, by which time some of the Northern Soul songs had been introduced in to the set. With huge thanks to everyone at Aed Records especially Grace, Edwyn, James, Susan and  Seb, work began on the first 1979 Now tracks at West Heath Studios in early 2012 with Edwyn Collins and Seb Lewsley producing and recording. Studio visits continued intermittently throughout 2012 as and when possible.

When he wasn’t at the studio Vic wasn’t slacking - 2012 saw the release of Live & Rare Vol 2 on gnu inc, 25 gigs including VIC.ism, a series of events in collaboration with The Creeping Bent Organisation and The Sexual Objects, which led to the release of Live in Stereo Too, a very limited edition on gnu inc which sold out very swiftly.
http://www.caughtbytheriver.net/2012/11/vic-ism-a-celebration-of-vic-godard-subway-sect/

By spring 2013 with 4 tracks in the bag Aed thought a 7” might be an idea and ‘Caught In Midstream’ and ‘You Bring Out The Demon In Me’ were agreed on with another fantastic cover by Andrew Paul Shaw. The single was released on Record Store Day and Vic celebrated with an acoustic gig with Douglas, Davy and Simon SOB at Mono Glasgow. The record’s popularity was confirmation/affirmation that things were definitely progressing in the right direction. 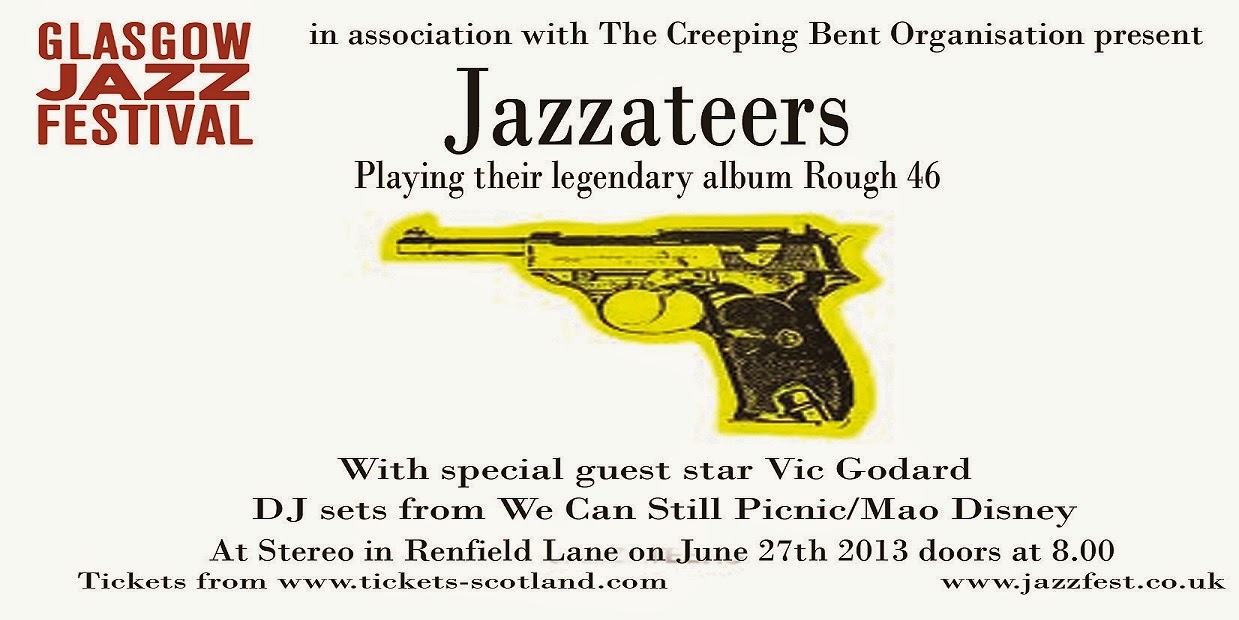 Creeping Bent and The Jazzateers invited Vic back to Glasgow in August to be their guest at The Glasgow Jazz Festival, playing with The Jazz Independents Andy Alston, Mick Slaven and Canpbell Owens. The next night Vic was in Edinburgh improvising a set with Douglas MacIntyre for Neu Reekie at Summerhall. Later in the year Vic returned to Scotland once more to do two gigs for Sounds in the Suburbs singing 'What's The Matter Boy' with The Sexual Objects. A special treat was James Kirk and Andy Alston joining them at the CCA to do 'Felicity'.  http://www.creepingbent.net/home.htm


Meanwhile famèlic Records Barcelona had released ‘Vic to Vic’ in Feb 2013, a 7” single with three of the songs Vic recorded with Mates Mates in 2011, including Les Parts Del Cos.  Vic returned to Catalonia in August to write and record some more songs with Mates Mates and appear with them at La Festa Major de Gràcia, Barcelona. 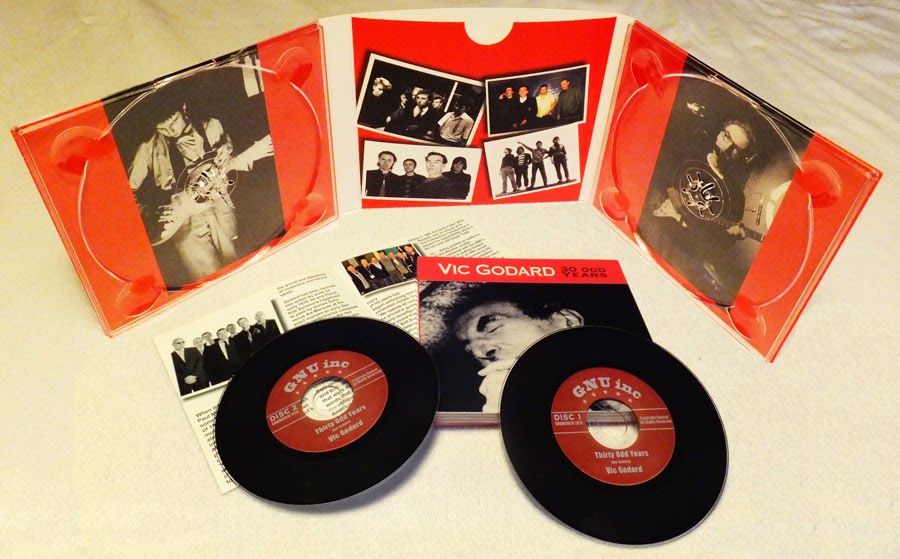 Towards the end of 2013, in between gigs and recording, yet another project was taking off ‘Vic Godard 30 ODD YEARS’ a double CD compilation released on Vic and the gnu's own gnu inc label. Yet more fantastic artwork and design from the very talented Mr A P Shaw (I love this packaging) and brilliantly re-mastered by Mike Coe, all previously recorded material except for two of the 44 tracks which are definitive live versions of songs. Released in February 2014 to a generous, warmhearted and enthusiastic response that has far exceeded expectation.  http://www.vicgodard.co.uk/30_odd_reviews.html


Moving along and the ’79 Now recording line up expanded to include Liam Hutton, drummer with The Bullies, sax players David ‘Flash’ Wright and Jim Knight, and Simon Rivers of The Bitter Springs providing additional backing vocals. Recording, mixing and mastering were completed in April 2014 and thanks to the efforts of everyone involved 1979 Now! is another Stonker! 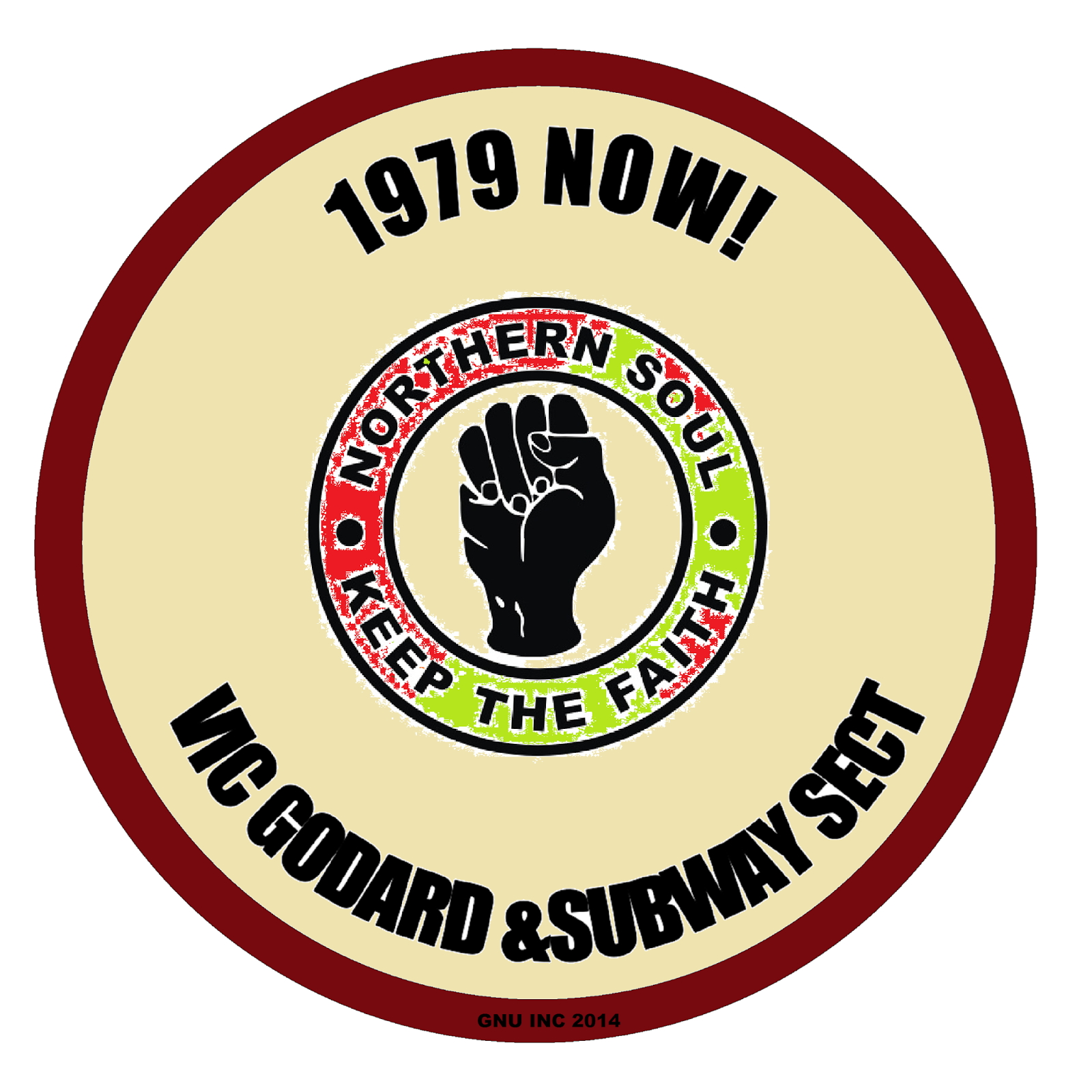